How can you tell if a rash is serious? 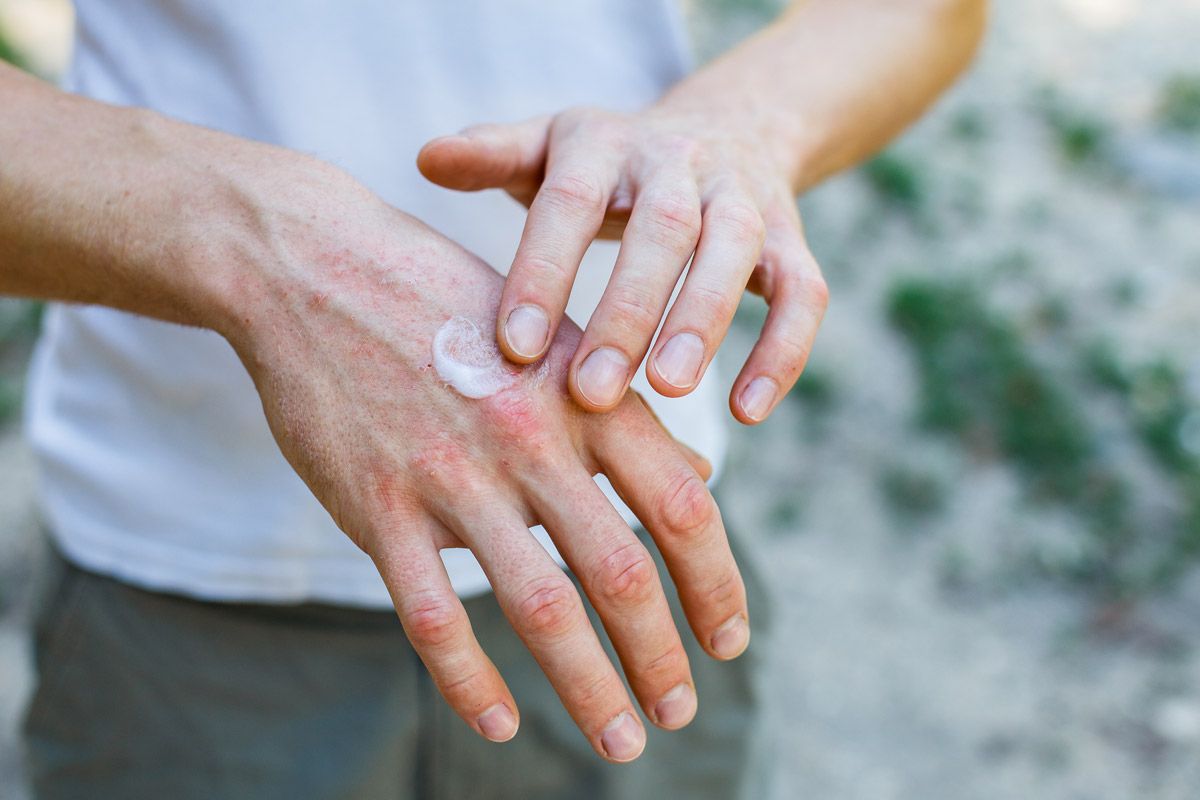 Most skin rashes are harmless but uncomfortable due to itchiness and unsightliness. As a result, most can be treated at home with over-the-counter creams and lotions, such as nearly all insect bites, poison ivy and poison oak, and mild cases of eczema. However, some rashes can be indicative of a serious or even life-threatening condition when accompanied by other symptoms. So, it’s important to know the difference. 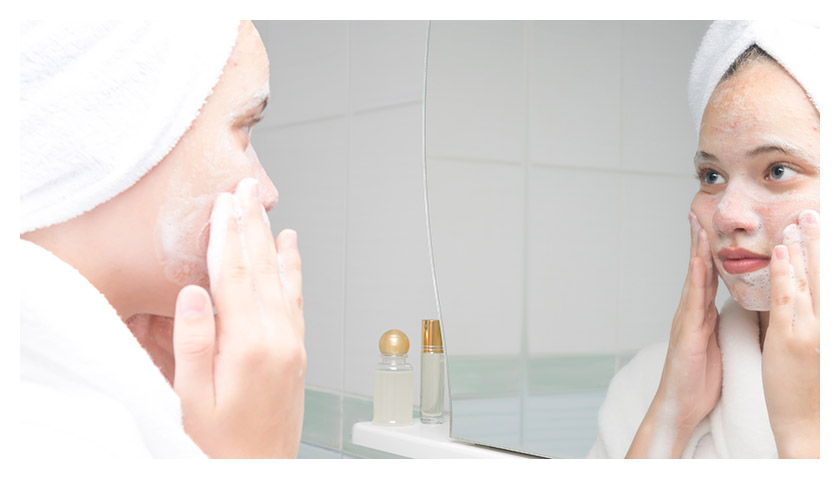 Many rashes cannot be accurately identified without medical training, since the description of a rash, such as scaly, blotchy, or itchy, can apply to a multitude of conditions. Some rashes stay confined to one area of your body while others spread out all over depending on the cause. Some of the many possible causes of rashes that must be diagnosed and treated by a doctor include prescription drug induced rashes, Lyme disease, lupus, scabies, cellulitis, chicken pox, measles, psoriasis, and sometimes cancer, as well as some rare, life-threatening diseases. Even beauty products can lead to rashes that may require a professional to diagnose and treat.

If any of the following signs appear with a rash, it will require an immediate visit with a qualified physician: pain, fever, blisters, bruises around the rash, the sudden onset of a rash that spreads quickly over your body, a circular rash, or changes to your skin's color or texture, or if you experience trouble breathing.

No matter what the cause, scratching a rash may bring temporary relief, but breaking the skin in the process runs the risk of infection. If the rash oozes pus (yellow or green fluid), becomes swollen, crusty, develops blisters or discolors the skin, is warm to the touch, or develops a red streak coming from the rash, it is probably infected, requiring immediate medical attention. It is a good idea to take a picture of the rash for your doctor as rashes may change from hour to hour, progressing or fading or even changing in appearance.

Possible indications of a rash that require immediate attention:

Let your medical professional know if you have started using any new cosmetics, skin creams, or medications, have traveled out of the country, or have had visitors from another country or geographic area, have gone camping or have visited places outside your normal environment. Have the names of any new products ready and the date you started using or ingesting them. The more information you can provide, the easier it will be for a physician to diagnose the reason for your rash.

The following more serious, rare, and potentially life-threatening diseases are known best for the type of rash that develops. All are curable if diagnosed and treated early.